Elizabeth Warren, The Most Dangerous Candidate For President Ever

I & I Editorial Board
5 comments 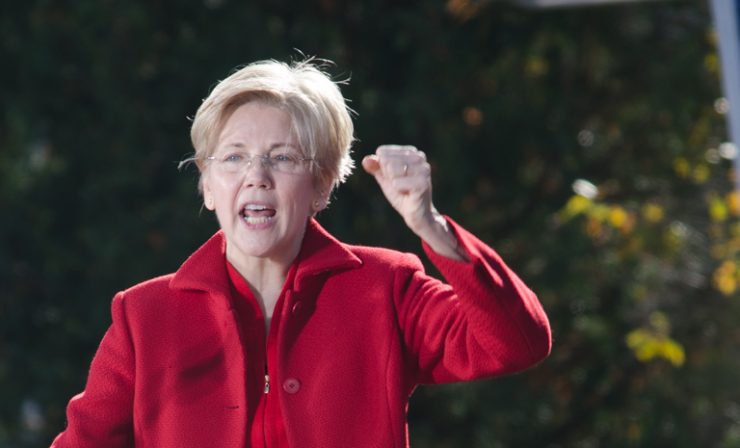 Last week we warned readers that if President Donald Trump is removed from office before the 2020 elections, they should say hello to President Elizabeth Warren. This week we feel the need to warn remind readers just how damaging a Warren administration would be.

Unlike Sen. Bernie Sanders and Eugene Debs, Warren is not an admitted socialist. But she is a greater threat than Debs ever was because she has a chance. In five runs for the White House, Debs never had more than 6% of the popular vote. Warren, however, now leads all Democrats in the RealClearPolitics average of polls, having passed the fading Joe Biden for the top spot.

She will also have the legacy media 100% behind her, an advantage not only in the election but it ramming policies through Congress. She could not possibly propose anything so radical that the Democrats with keyboards, cameras, and microphones would question it.

Though Sanders has the socialist history and the credentials, Warren, not so long ago a Republican, is more closely aligned to Marxism than the Vermont senator.

For evidence, we need go back no further than last year, when she released her Accountable Capitalism Act. Under this law, companies with more than $1 billion in annual revenue would have to “obtain a federal charter from a newly formed Office of United States Corporations at the Department of Commerce.” This Washington-issued permission slip “obligates company directors to consider the interests of all corporate stakeholders – including employees, customers, shareholders, and the communities in which the company operates.”

It would, as well, prohibit businesses from making political donations without approval from 75% of their directors and shareholders, and requires them to “ensure that no fewer than 40% of its directors are selected by the corporation’s employees.”

Maybe Karl Marx himself could explain the benefits of those limitations because we just don’t see them. However, we do see a system in which Washington takes over the means of production.

“What she really wants,” says Reason’s Scott Shackford, “is to put the federal government in a position of evaluating and approving how companies grow. She would substitute the decisions of people who run businesses with the prejudices and preferences of people who think like she does. And she wants to use the courts to enforce her ideas of how corporations should be managed.”

Warren claims to be a “capitalist to my bones” — not a bad example of Lenin’s call to make use of deceit, making “all necessary practical compromises, to maneuver, to make agreements, zig-zags, retreats and so on” for the sake of political objectives. But her claim is further undermined by her economic plan, which we pointed out not long ago “is rife with massive self-imposed shocks that would destroy one entire industry, throw millions out of work, double the size of the federal government, raise taxes to unheard-of levels, and give Washington effective control over corporate decision-making.”

The cost of a Warren White House would be 2.4 million people out of work because she would gleefully kill the health insurance industry, incinerating an enormous amount of wealth in the process; the loss of another 1.3 million jobs due to a $15 minimum wage; and the elimination of 5 million more through the Green New Deal, a despicable backdoor plan to take over the economy and limit personal liberty that she’s thrown her support behind.

Now we come to Warren’s wealth tax, a Sanders-like scheme that would impose a 2% annual tax on individuals with more than $50 million in wealth and a 3% tax on those worth more than $1 billion, seizing more than $3 trillion in private property over a decade. She doesn’t care that most of the European nations that enacted wealth taxes repealed them — nine of the 12 since 1990 — because they were unworkable; that a wealth tax encourages avoidance, evasion, and capital flight; that it is “toxic,” and will “put a bullseye on those” too poor to be taxed under the plan. Warren simply wishes to dictate the wealthy pay their “fair share.” Her tyrannical urges don’t lie far below the surface.

Finally, we bring up the Consumer Financial Protection Bureau. Warren is its “intellectual godmother.” She designed it, said economist Peter J. Ferrara, “so that it constitutes a thorough violation of the Constitution’s separation of powers doctrine, not answerable to the president, the Congress, or even another so-called independent agency.” It eventually became an out-of-control, abusive agency, actively harming consumers.

Of all the Democratic presidential candidates, Warren is the most policy-oriented. She holds detailed positions on a host of issues, which means she’s serious about implementing them. She is a stiff-necked academic living in an insulated world of intellectual abstraction who only pretends to empathize with regular folks. Warren would be such a destructive force that the days of Barack Obama in the White House would seem in comparison to be golden.

Note to Readers: Issues & Insights is a new site launched by the seasoned journalists behind the legendary IBD Editorials page. Our mission is to use our decades of experience to provide timely, fact-based reporting and deeply informed analysis on the news of the day.

We’re doing this on a voluntary basis because we think our approach to commentary is sorely lacking both in today’s mainstream media and on the internet. If you like what you see, feel free to click the Tip Jar over on the right sidebar. And be sure to tell your friends!

The Issues and Insights Editorial Board has decades of experience in journalism, commentary and public policy.

Biden Admits Obama Was A Failure As President 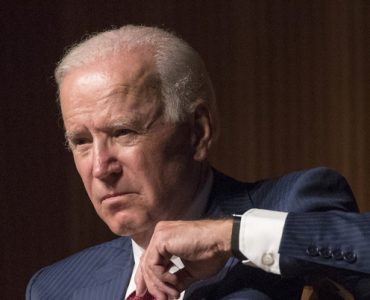 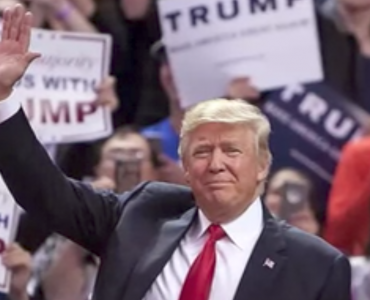 If you like what you see, feel free to leave a donation. You can also set up regular donations if you like. Just click on the Tip Jar above. It will take you to a PayPal donations page. Your contributions will help us defray the cost of running this site. (Please note that we are not set up as a charitable organization, so donations aren't tax deductible.) Thank you!

Issues & Insights is a new site formed by the seasoned journalists behind the legendary IBD Editorials page. Our goal is to bring our decades of combined journalism experience to help readers understand the top issues of the day. We’re doing this on a voluntary basis, because we believe the nation needs the kind of cogent, rational, data-driven, fact-based commentary that we can provide.